John has been studying for his PhD at the University of Huddersfield since January 2017. He first obtained his degree in Psychology with Criminology at the university in 2009, and then returned to complete his MSc in Investigative Psychology in 2016.

John has joined the Ni3 centre as a Research Assistant. He works closely with the Games Team to support the production of publications regarding the development of each game. 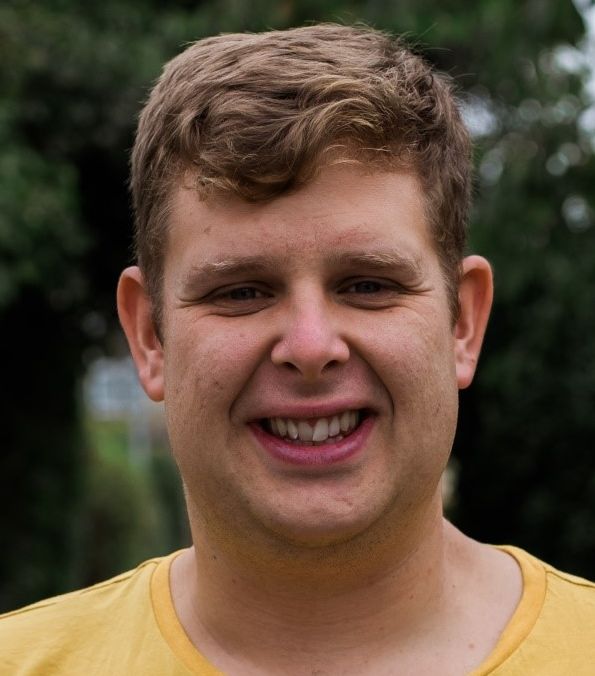