Angela Nakafeero serves as the Commissioner, Gender and Women Affairs, Ministry of Gender, Labour and Social Development, Government of Uganda. As a Commissioner, she spearheads the development, implementation, monitoring and evaluation of the National Gender Policy, plans and programmes, aimed at achieving gender equality and empowerment.

She is Chair of the recently established Covid-19 Sub-committee on Gender-Based Violence and Violence Against Children in Uganda, as well as being member of None in Three’s International Advisory Group.

Angela served as a Gender Technical Advisor, Ministry of Education and Sports and spearheaded the development and implementation of the National Strategic Plan on elimination of Violence Against Children in Schools, 2015-2020, development and operationalization of the Reporting, Tracking, Referral and Response guidelines on violence against children in schools, the review of the gender in education policy and development of training manuals. She also served as the Programme Coordinator for the Parliamentary Gender Budget Programme (2011-2013); which contributed to the adoption of gender and equity responsive budgeting as a key practice under the Public Finance Management Act (2015). 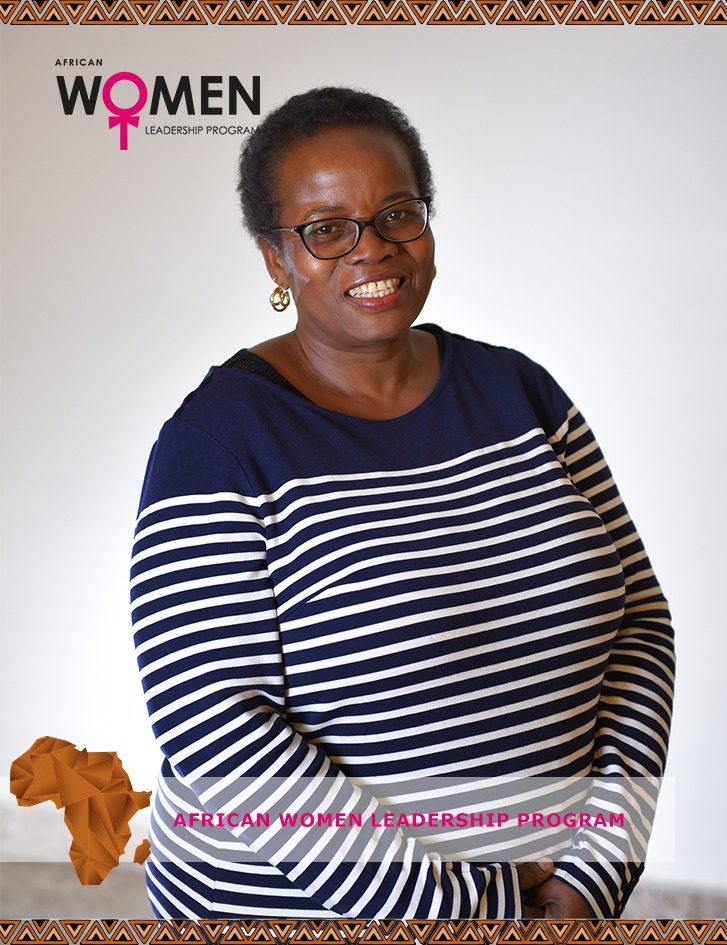