Veena Gowda is a women’s rights lawyer who has been practising in the High Court of Bombay, Family Court and other trial courts for more than two decades. A graduate of the prestigious National Law School of India University, Bangalore, she began her career in 1995 with a Mumbai-based legal aid centre for women. By 2005, she had established an independent practice, and has since secured justice for hundreds of women in cases of domestic violence, sexual harassment in the workplace, sexual abuse, and property rights cases. She currently heads a team of lawyers working exclusively on women’s legal rights. Her counsel on issues concerning violence against women is sought by various NGOs and women’s rights organisations.

Over the years, she has represented women in challenging discriminatory provisions in law including the Indian Divorce Act, 1869, and The Bombay Police Act, 1951. She has also intervened in public interest litigation situating concerns of custodial mothers in matrimonial litigation as well as on behalf of women and organisations/institutions working on women’s rights.

Veena has served on committees set up by the Maharashtra State Commission for Women and the Jawaharlal Nehru Architecture and Fine Arts University. She has also been invited to the National Law School of India University and National Judicial Academy, Bhopal to conduct sessions in training workshops on Gender and Law. She conducts training on laws concerning sexual harassment in the workplace for the Mumbai Police, NGOs, Universities, senior management and employees of various companies.

She has served on several Sexual Harassment Complaints Committees in the public sector and private sector. In this role not only has she conducted enquiries, but also facilitated/organised training, advised companies on their Sexual Harassment Policy and carried out inspections on the working conditions of women employees.

She brings with her, her extensive experience of legal advocacy and litigation support for women, public campaigns against discriminatory laws, and legal awareness training programmes. 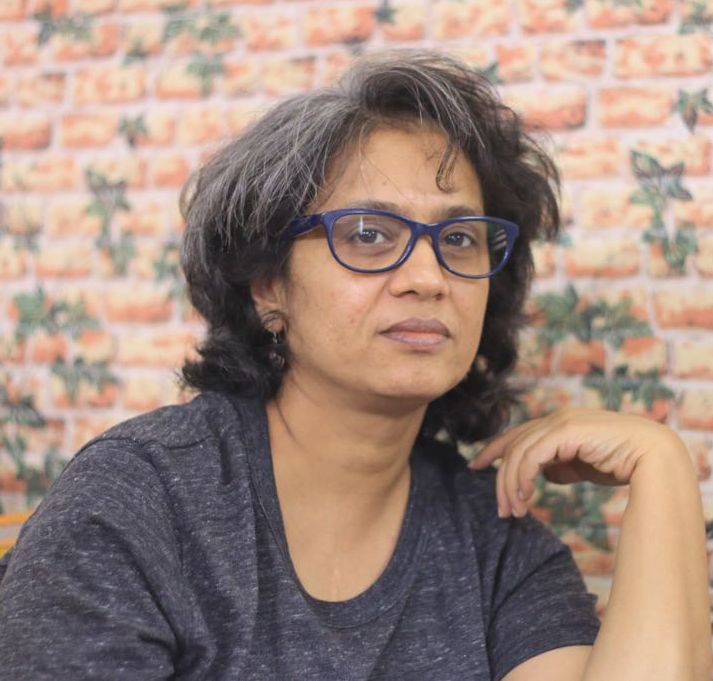