Born on 29 December 1952 in Denmark, Mr Barfod received a Master of Arts Degree (Distinction) in Government from Essex University, UK, and an advanced degree in Political Science and Economics from the University of Aarhus, Denmark, in 1979.

Upon retirement from the EU, Barfod returned to his home country, Denmark, in the autumn of 2017 where he is attached as EU political advisor to a parliamentary party, and is a member of the Board of the European Movement in Denmark. Furthermore, he is associated with an international consultancy company and intermittently lectures on human rights and international development issues.

Mr Barfod is Visiting Professor to the None in Three Research Centre at the University of Huddersfield.

Mr Barfod is married to Maxia D Barfod, a British citizen who was born in Jamaica and with whom he has two grown-up sons and a daughter (studying in the UK). 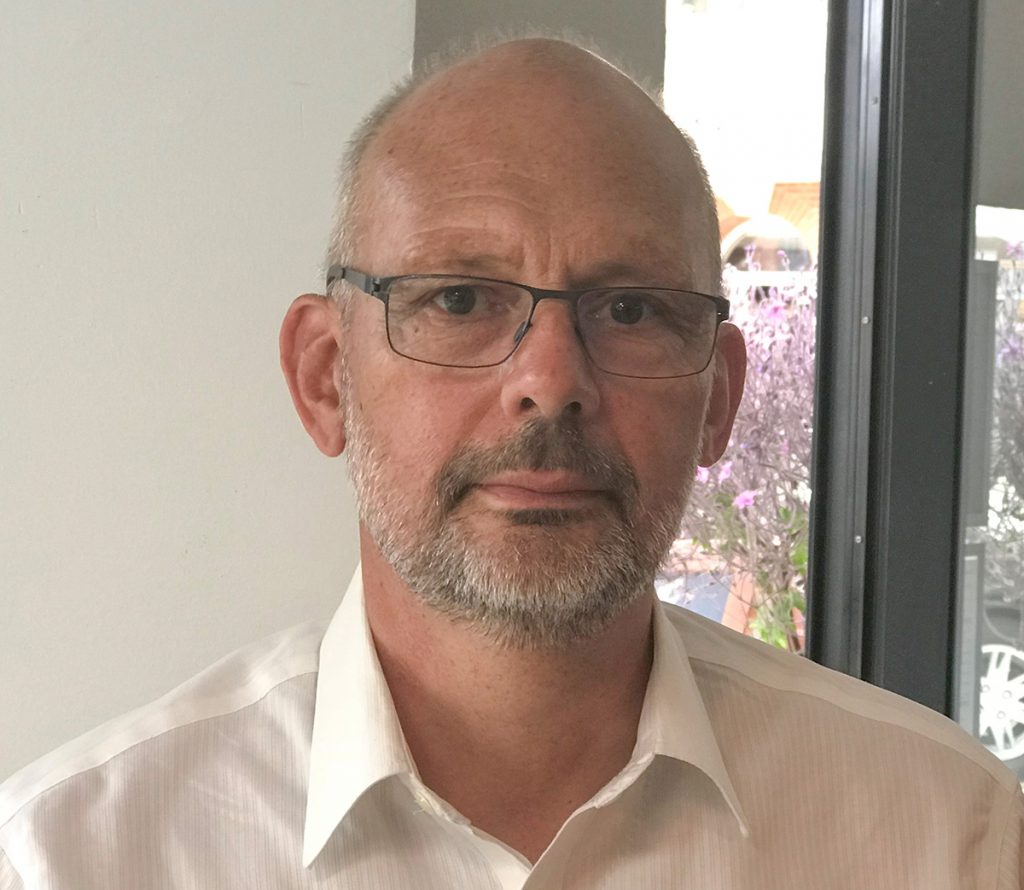