Ryan Greene is Co-Director of Research Captured (ResCap) Media, a company specialising in working with researchers and NGOs globally to help them maximise the impact of their work. Ryan has extensive experience of translating research into high quality, engaging content for various audiences. He’s worked on regional and international projects with entities such as UNICEF, UN Women, the Commonwealth, the None in Three Research Centre, John Hopkins University. With a passion for children’s rights and public health, he has produced, and provided production and post-production on numerous projects several of which have won acclaim including Women in Seafood 2019 & APHA 2020 Film Festival approved selections.

Ryan was Media Lead on the None in Three project in Barbados and Grenada and his work is widely credited with the project being awarded first prize in 2016 for public engagement work by the UK’s National Coordinating Centre for Public Engagement (NCCPE).

He is responsible for film production and social media within the Centre, and he also manages the media gathering teams in each country. 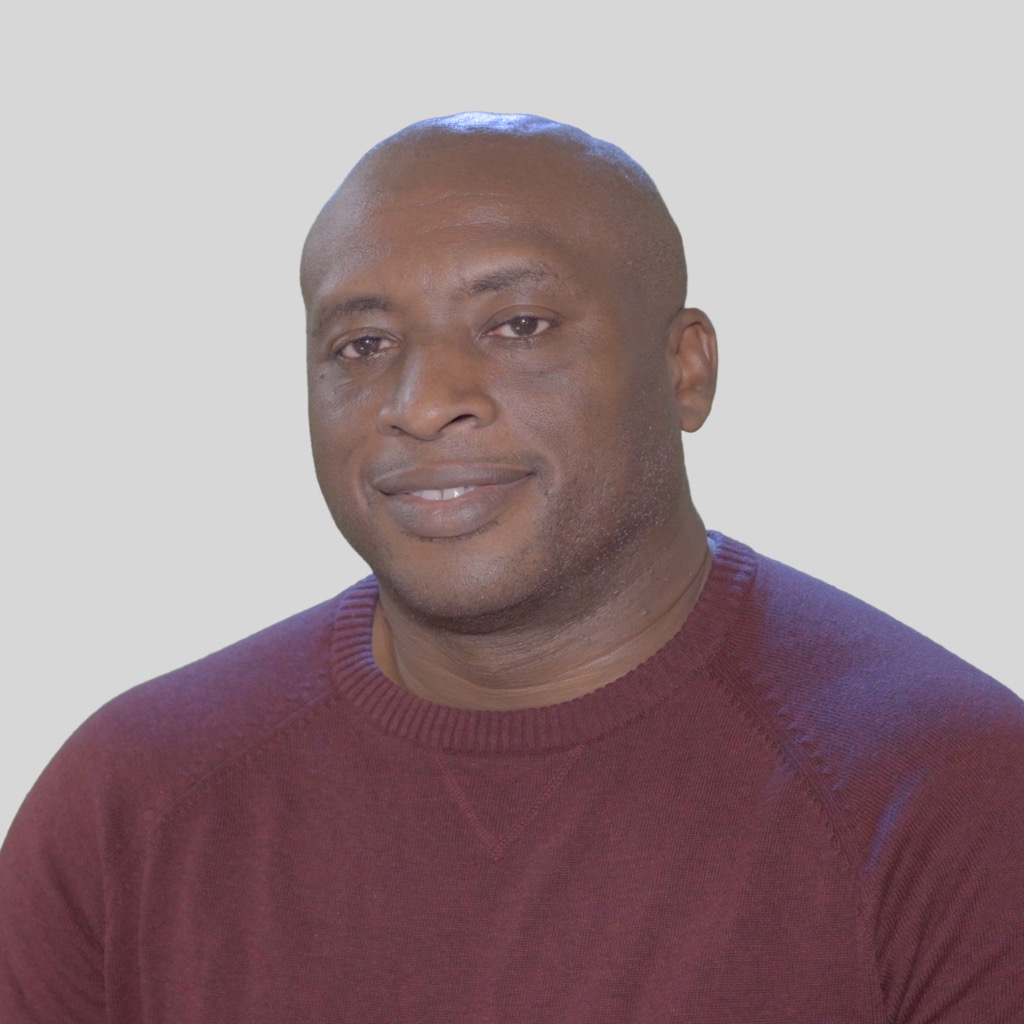