Young members of the None in Three team in Uganda have been named among the top three winners from Uganda in the EAC-i-Deserve-Short Film Competition. Their film was selected by the judges from over 535 short films submitted to the competition from across the East African Community.

The winners were announced by EAC Secretary General Amb. Libérat Mfumukeko, who praised the young people involved in the competition for their talent, creativity and ambition. Through their films they demonstrated their hope to live in a region that was ‘peaceful, prosperous and integrated with priorities such as gender equity, climate action, cultural relations and infrastructure development’.

We are hugely proud of the young people from Ni3 Uganda who produced this successful short film and are delighted to see  their work receiving the recognition it deserves.

Return to the IDEA 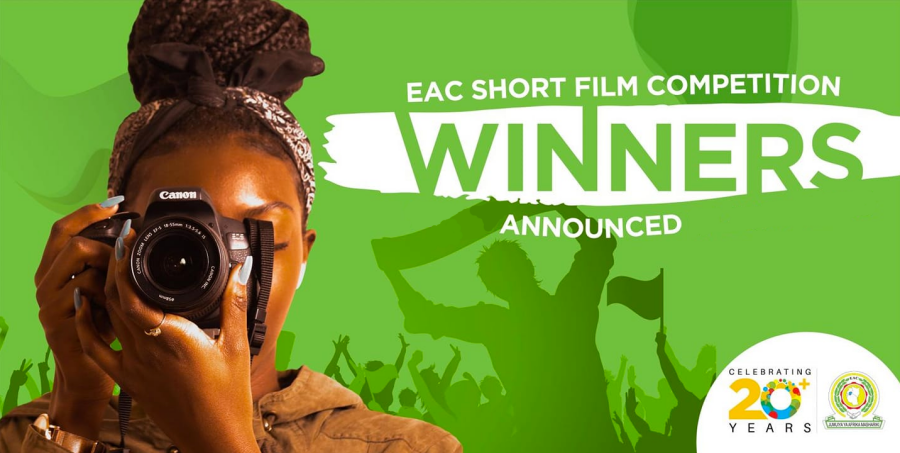 View the team’s successful entry above.