October is Domestic Violence Awareness Month and has been since 1987. But despite the ongoing efforts of several organisations around the world, there are still victims suffering in silence that need to be reached.

One such leader in the fight against domestic violence is Adele Jones, a Professor of Social Work at the University of Huddersfield. 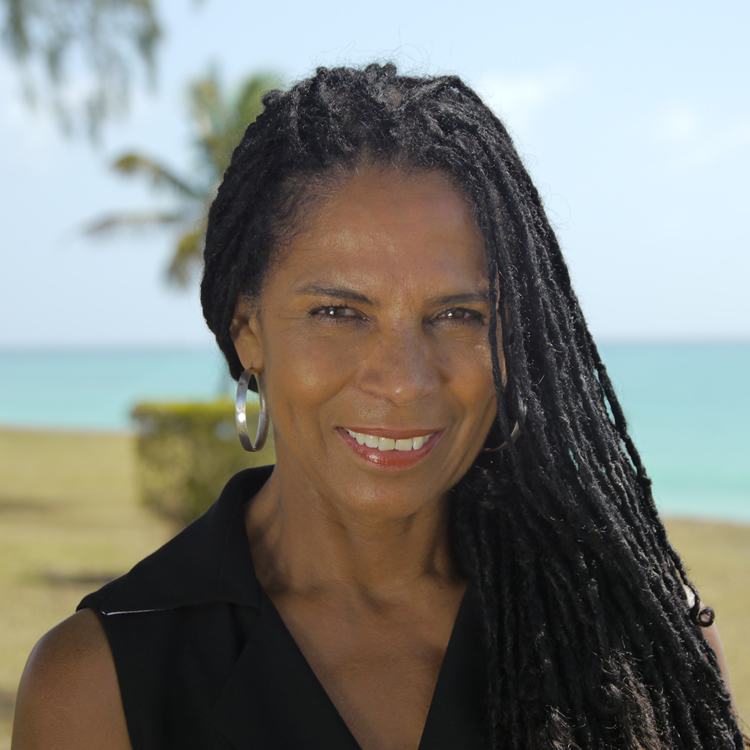