They delivered a joint presentation entitled ‘Developing Computer Games as Educational Tools to Prevent Violence Against Women and Girls’  hosted by the Experiential Learning Network, which attracted attendees from inside and outside the university. The presentation focused on prosocial games as tools with which to tackle and prevent GBV, and aroused great interest among the audience. This was followed a day later by Professor Miller’s lecture on ‘Education as a Social Vaccine in the Fight Against Gender-Based Violence: The Role of Educational Leaders’  which was hosted by the Alberti Center for the Prevention of Bullying Abuse and School of Violence. This lecture proved an ‘eye-opener’ on the prevalence and gravity of gender-based violence in Jamaica, Uganda, India, and the UK. Furthermore, the metaphor ‘education as a social vaccine’ was well received and debated as something that should be further promoted.

Xiaomin Sheng presented at the Graduate School of Education Symposium Annual Conference. Her paper, ‘UK Educational Policy and Practice on Gender-Based Violence: Seeking Social Justice’, examined current UK policies related to Intimate Partner Violence (IPV), and the roles of schools in challenging GBV. Professor Paul Miller also gave a special presentation to education administrators and trainee administrators on ‘Leadership for equity and diversity in schools’. It was a very successful visit hosted by Professor Stephen Jacobson, and several University at Buffalo faculty members commented that it was inspiring to hear about the success of the None in Three Research Centre in obtaining permission from governments, ministries of education, and school boards in various countries to implement a serious games intervention and curricular strategies in schools as a means of vaccinating children against GBV. The work of the None in Three research centre was widely disseminated and acknowledged by the University at Buffalo, SUNY. 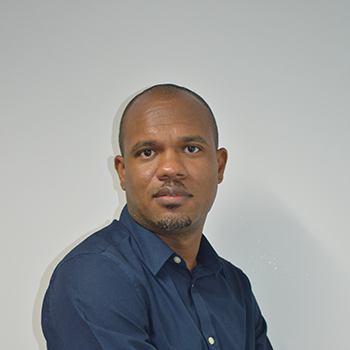 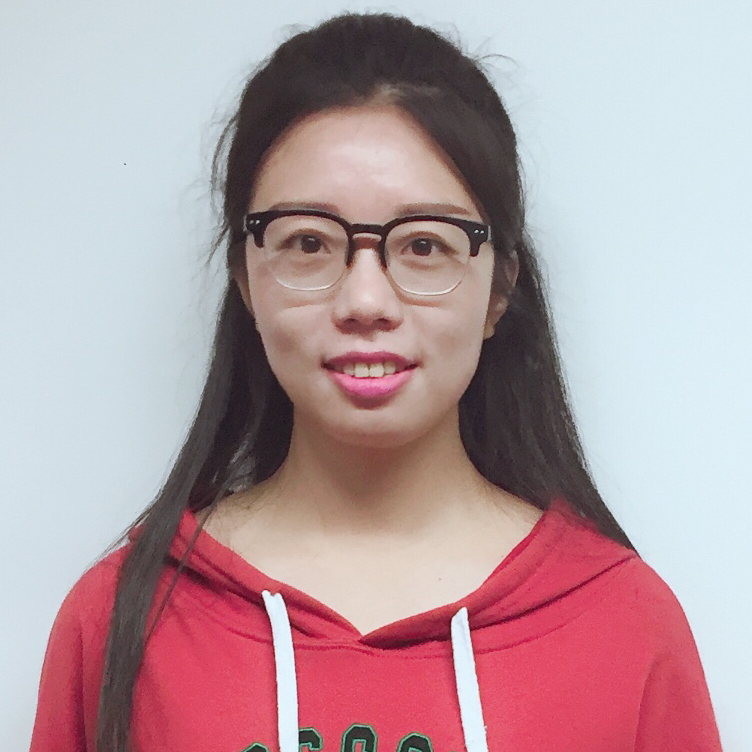