Tracy Brabin is a British Labour and Co-operative politician who was elected as the first Mayor of West Yorkshire, and the first ever woman Metro Mayor in England, in May 2021.

During her campaign, Tracy pledged to create 1,000 skilled jobs for young people, lead a ‘Creative New Deal’ for the region, bring buses back under public control, tackle the climate emergency and build 5,000 affordable and sustainable homes.

As Mayor, Tracy also inherits the roles and responsibilities of the former Police and Crime Commissioner. Her priorities for policing include to recruit more frontline officers and staff and to prioritise the safety of women and girls.

Prior to her election as Mayor, Tracy was the Member of Parliament for Batley and Spen from 2016 until 2021. As MP, she held appointments as Shadow Early Years Minister, Shadow Secretary of State for Digital, Culture, Media and Sport, and Shadow Minister for Cultural Industries.

Moreover, Tracy is a former member of the Women and Equalities Select Committee and a former chair of the Gaps in Support All-Party Parliamentary Group, having led the campaign on behalf of the three million people excluded from Government financial support during the COVID-19 pandemic.

Born in Batley, Tracy was an actor and screenwriter prior to entering politics, appearing in several British soap operas and writing for several television series. Tracy now lives in Kirklees, West Yorkshire. She has a husband and two daughters, all of whom work in the creative industries. 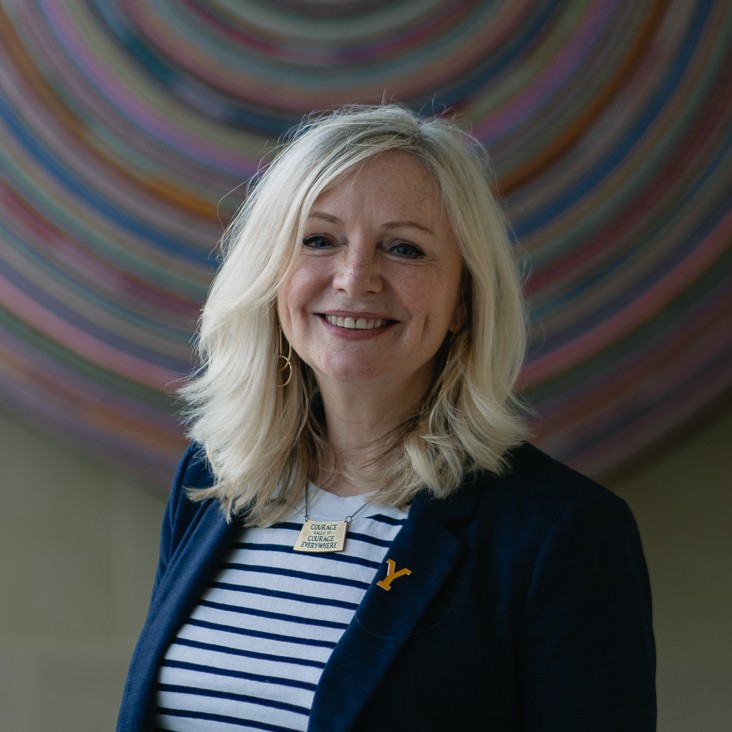