The None in Three Research Centre Uganda team has been out on the road to share key findings from the Global Challenges Research Fund (GCRF) project, funded through UK Research and Innovation, which concludes at the end of this year.

The team is visiting all regions where schools and others participated in the project data collection during the past four years, to share findings and say thankyou. Thousands participated in the Ni3 Uganda research: more than 11,000 young people responded to a school-based survey, and qualitative interviews and focus groups were held with more than 200 people. Kicking off their roadshow to disseminate findings, the team visited Lira district, presenting to audiences keen to learn more about how their participation has informed the Ni3 research.

As part of their presentations, the team have been excited to showcase ‘Peace’, the pro-social computer game designed and developed by the None in Three Centre, based on the Ni3 Uganda research, and targeted specifically at Ugandan young people. This is an important and innovate innovative educational tool to empower young people to choose alternative paths to child marriage, and to be aware of, and call out the risks associated with early marriage, such as sexual coercion. In recent trials in Ugandan schools, the game has been shown to have a positive impact; it will made available for free download imminently.

The team will continue their roadshow, presenting their research findings to audiences in Masaka, Nakasongola, Kampala and Wakiso during the course of November.

Further information about the wider policy context of child marriage and other forms of gender-based violence in Uganda can be found on the Uganda policy hub page.

Return to the Idea 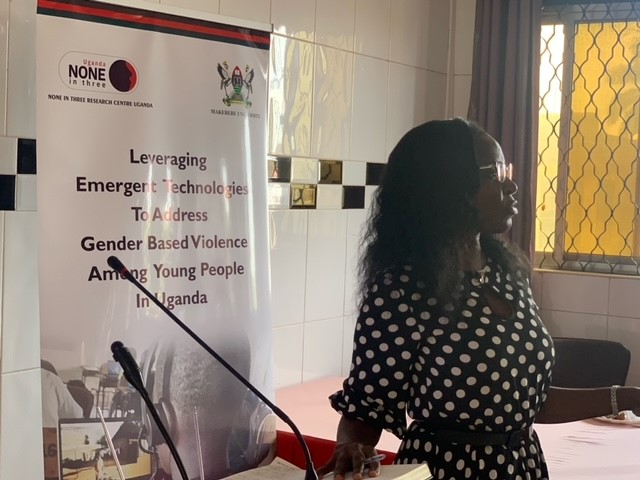 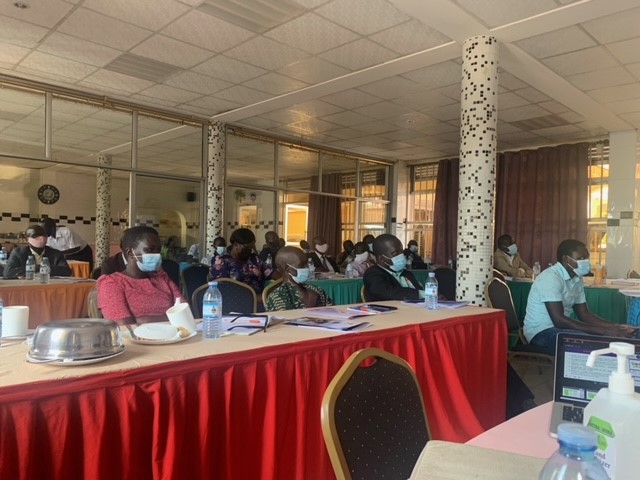 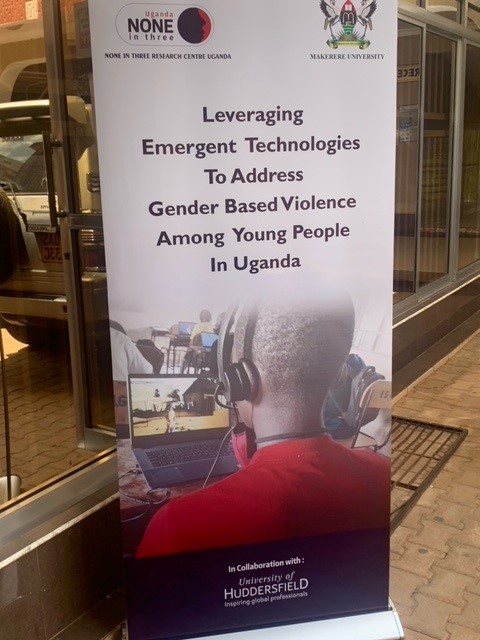 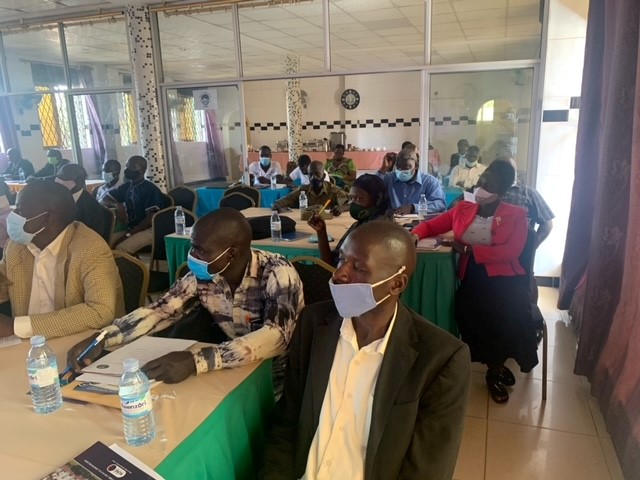 Return to the IDEA Hub.